IND vs ENG: James Anderson Reacts To The News Of Rohit Sharma Not Playing In 5th Test

James Anderson Reacts To Rohit Sharma Not Playing In 5th Test: The news of India captain Rohit Sharma not playing in the Edgbaston Test against England was confirmed a day before the game, when on Thursday the opener tested positive for covid-19 again after which the BCCI announced Jasprit Bumrah as the new captain, with Rishabh Pant named as his deputy.

Rohit first tested covid-19 positive on Saturday and was promptly placed in isolation in his hotel room. The management was still optimistic about his return but once he returned postive result on Thursday as well, the decision was finally made. 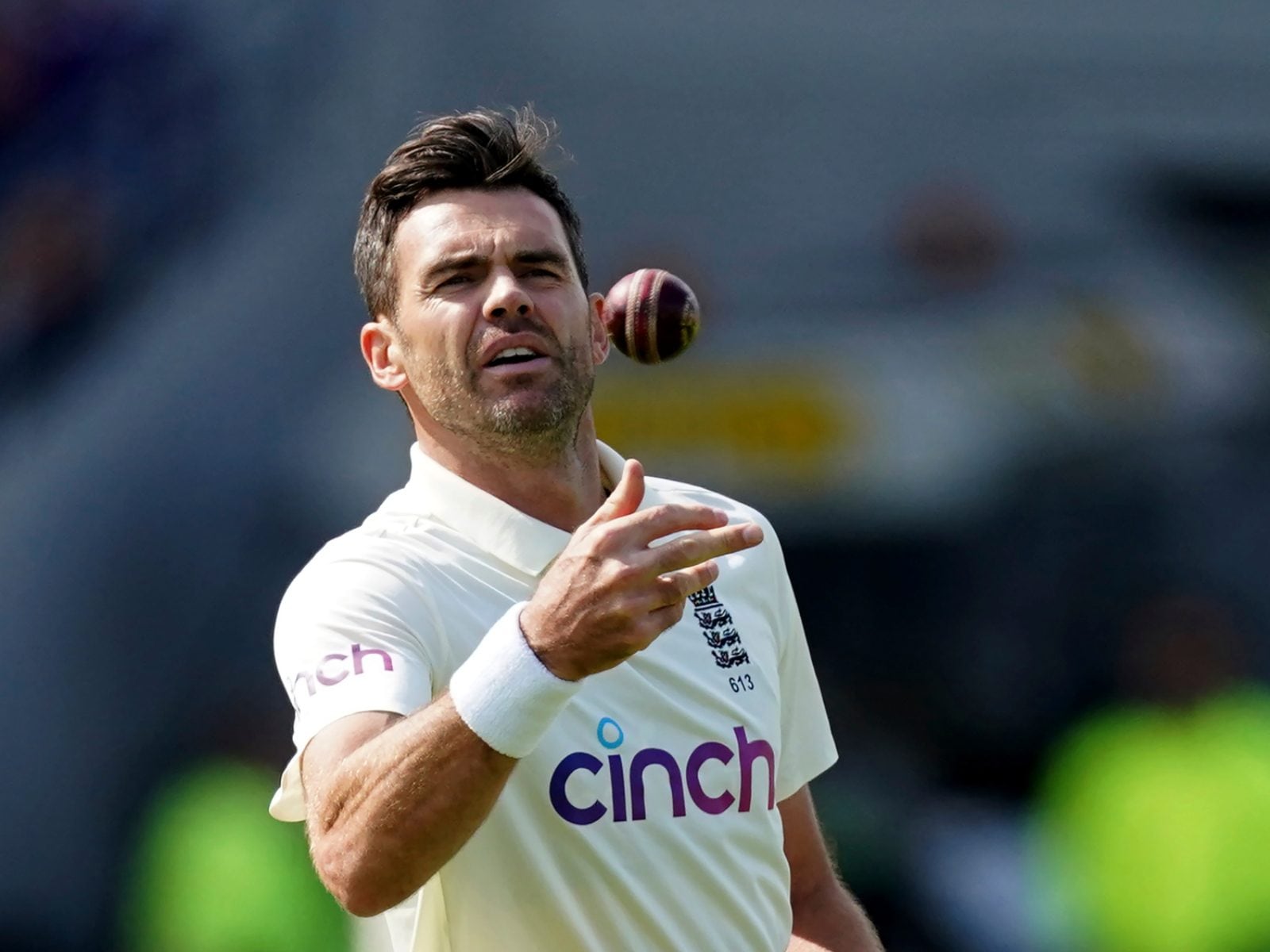 Surely, the news would have quickly travelled to the England dressing room as well and there would have been a slight sigh of relief from the hosts as Rohit Sharma was India’s best batsman in the first four Tests of this series last year, scoring 358 runs at an average of 52, notching up one century and couple of fifties.

Ahead of the game, senior journalist Vimal Kumar queried legendary England pacer James Anderson about what effect Sharma’s absence will have given he was not only India’s best batter last year but now also is the skipper.

Anderson, who will be playing his 172nd Test, said that Sharma’s absence will be a big hole considering his high-quality as a batsman.

The journalist asked: “Rohit Sharma is not going to play this Test match. And considering that he was India’s best batsman last time around, how is that going to affect?”

Meanwhile, it is Jasprit Bumrah who will don the captain’s hat and blue blazer as he becomes India’s first-ever specialist fast bowler to lead the side in any format. 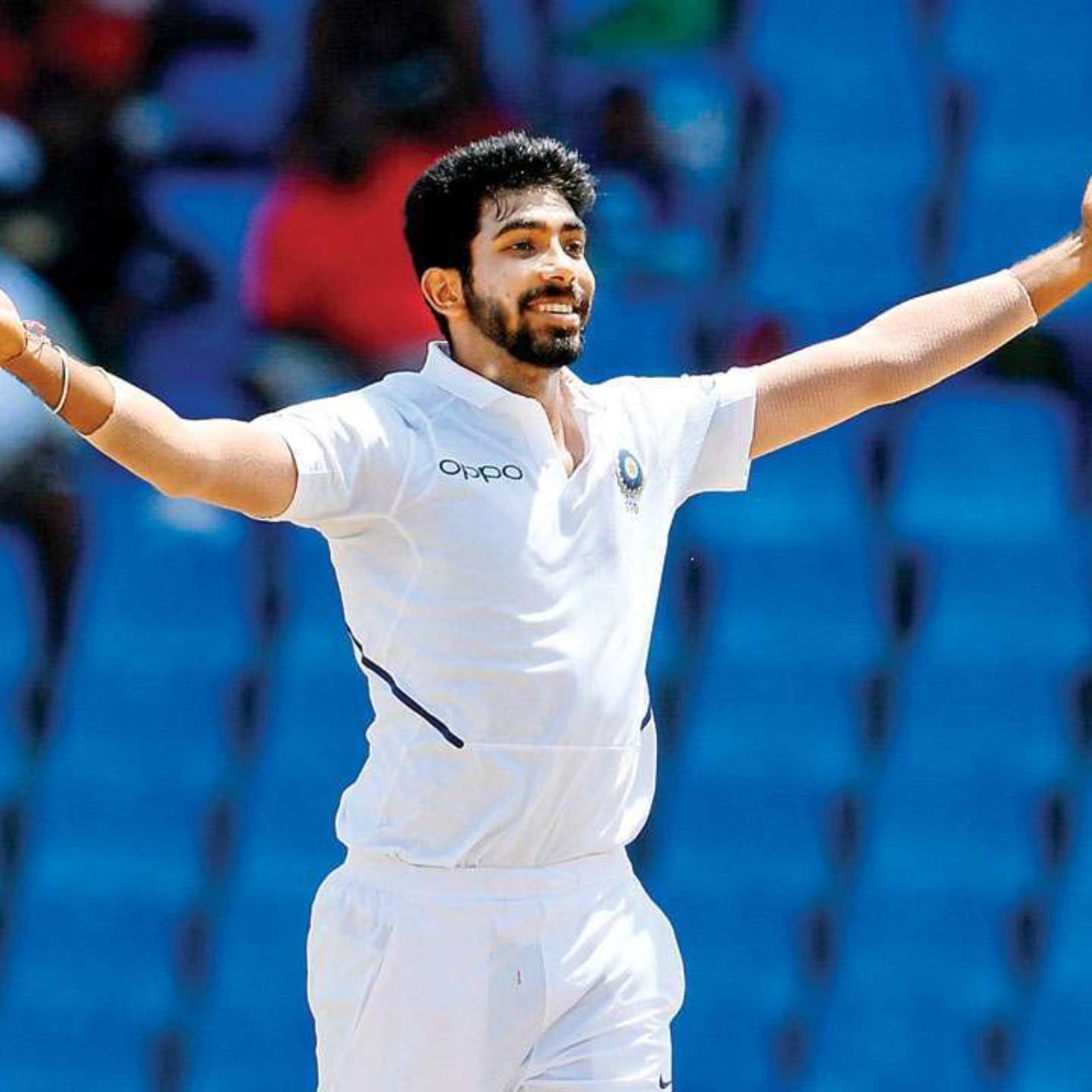 Bumrah was first officiated in the leadership group when he was named the vice-captain for the two Tests against Sri Lanka before the IPL 2022. Now, that he’s been given the opportunity to lead the country in a Test match, the Gujarat seamer was beaming with happiness.

“This is a big achievement, a big honour. For me, playing a Test match was a dream and getting such an opportunity is probably one of the biggest achievements of my career. I am very happy that I have been given this opportunity,” Bumrah said.

“When I came to know – it is a massive achievement and I told my family. They are really proud of me and I am very happy that this day has come. And yeah, very proud of this achievement but now focusing on the work that we have to do and prepare to the best of our ability.”