Former Indian head coach Ravi Shastri came down hard on Indian opener Shubman Gill after he was dismissed on 17 runs in the ongoing final Test match against England at Edgbaston. Team India was asked to bat first after England captain Ben Stokes won the toss.

Shubman Gill, along with his opening partner Chesteshwar Pujara had gotten off to a positive start, after having hit four boundaries in 23 balls. However, after having taken the Indian side to 27 in 6 overs, Shubman Gill poke his bat at a fiery delivery by James Anderson and was caught out by Zak Crawley at second slip. 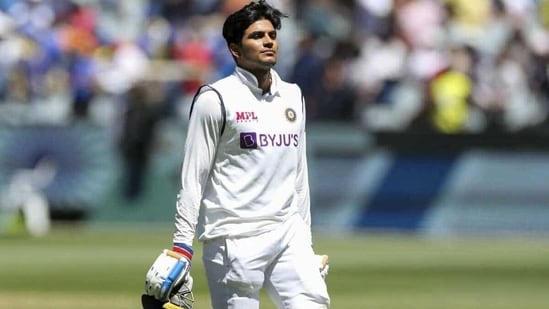 Meanwhile, former India head coach Ravi Shastri was not at all impressed by the way Shubman Gill gave away his wicket after a good start. While commentating for Sky Sports for the ongoing India-England Test match, Shastri said that Gill needs to bring discipline to his game. He said:

“That’s unfortunate. He (Shubman Gill) is a class act. He needs to bring that discipline into his game. That’s a nothing shot and he will be disappointed with it. This is a boundary-scoring ground but you need to put value on your wicket. You have to stick there and runs will come eventually,”

Furthermore, Shastri also advised the young opener to value his wicket and stay at the crease for a greater amount of time. He added:

“Yeah, he will be mighty disappointed. When he is set, he makes runs come. Everything before this, there was intent. There was no intent here. It was just a tentative poke outside the off stump. Really a nothing shot. He will be very disappointed with this because he had done a little bit of the hard work. This is a boundary-scoring ground, Edgbaston. Stay at the crease, you will get runs. There is value for your shots,”

Also Read: Sri Lankan Journalist Got Roasted Badly By Fans For His Tweet On Rishabh Pant