England Have Been Bad, And That’s OK 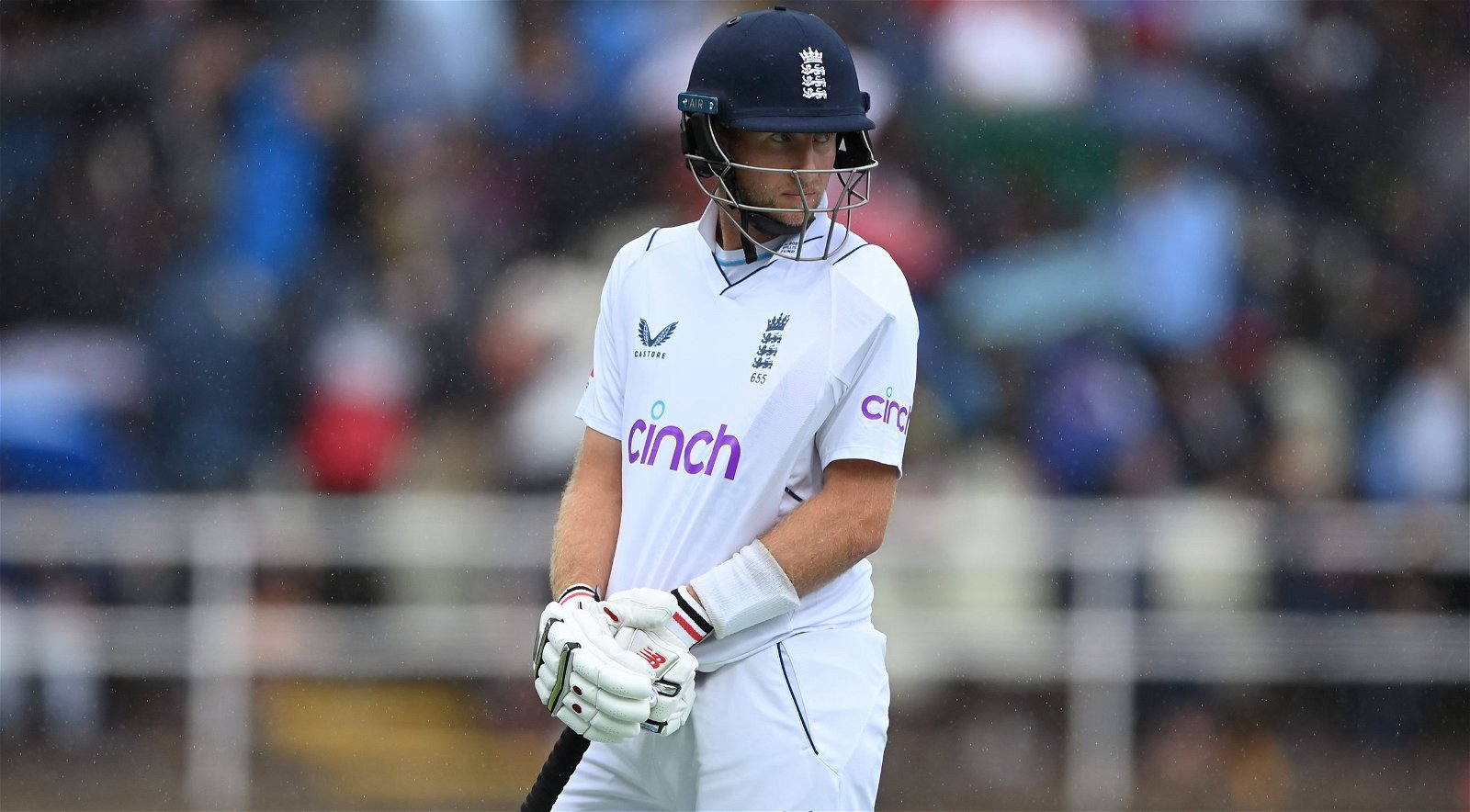 England have not played well so far at Edgbaston, writes Ben Gardner, but that is only to be expected from a team finding their way.

Insert the caveats here. England are only five down, and one of them is the nightwatchman. They were six down at Headingley, and looked what happened then. The red-heads are red-hot and ready to resume tomorrow. It required a Rishabh Pant special to dig India out of a hole in the first innings, and should England get close, that top-order will be there for the taking again. They will try and chase literally anything. They might be 84-5 in response to 400 and change, but it sort of doesn’t feel like it. They are not quite out of this yet.

OK, now that’s out of the way, we can say it: aside from the first couple of hours on day one, England have been bad. Pant attacked and gave them the willies. Jack Leach, a leftie bowling to two lefties, was predictably torn apart. And even if the first day ended just about level, England clinging on for dear life amid Pant’s cyclone, the second was straightforwardly awful. There was the bowling to the tail, always criticised, always unfathomable, and always there. The slips spread out, the short balls flow, and England invariably get pounded. Today, it was record-breaking and ridiculous. But this is the continuation of a theme.

With the ball, India were good. We knew India would be good, because India are good. But this was hardly Trent Boult at Headingley, serving up a series of stump-seeking exocets. England’s top three will all feel they could have done better. After the final rain delay, Mohammed Shami was irresistible, and the rising, in-ducking Mohammad Siraj delivery which got Joe Root was nigh-on unplayable. But, for once, it didn’t seem as if it would take a beauty to see off the world’s No.1 Test batter, whose innings was summed up by a four-ball passage either side of that last stoppage, in which he drove expansively four times, twice missing, once edging, and once middling.

It will take a miracle for England to come back into the game, and if the last month or so has taught us anything, it’s that a miracle can’t be ruled out. Equally, India are unlikely to be as accommodating as New Zealand, liable throughout the series to shirk at the sign of momentum shifting. In 2021, it was India whose mentality was the envy of the world, three times wresting unfavourable final-day scenarios their way, at the Gabba, The Oval and Lord’s. There will be no let-up with this snarling, swarming seam attack. There might already be no way back.

And if there isn’t a comeback, that’s OK. India are an excellent Test team, rightly vying with Australia for ‘best in the world’ status, and England, for all the change in tone over the last few weeks, aren’t yet close to that level. It will take a while. They still have a brittle top-order, an aging attack, and a treatment room fit to bursting. There were always going to be games they would lose while trying to redefine how they could win.

If you want, you can ask the question of whether they could have approached this differently, if Zak Crawley could shelve the drive for a while, if Root could have begun to block, try to reach stumps 60-3. And there might well be a balance to be struck. Maybe it’s not possible to hit the new ball out of shape every time. Top of off with a few behind the wicket could work to India’s No.11. But, for now, it’s better to try too much than too little. A cautious mentality would have seen England draw – or even lose – at Trent Bridge, perhaps succumb to the second new ball at Lord’s, forgo the counterattack at Headingley. England are going to win some games and they are going to lose some games. At least this way it will be fun.