Ben Stokes had quite a ride in the morning session of Day 3 at Edgbaston against India, where after being fortunate twice he further tested his luck eventually succumbing to a 33-ball 26-run innings, not really helping his side any great deal.

During his innings, Stokes copped a ball from Indian skipper Jasprit Bumrah straight on his crotch on the first ball of the 31st over of England’s innings. From around the wicket, Bumrah angled the ball into Stokes, a back-of-length delivery that didn’t bounce as much as the left-hander anticipated and failed to get his bat on it. 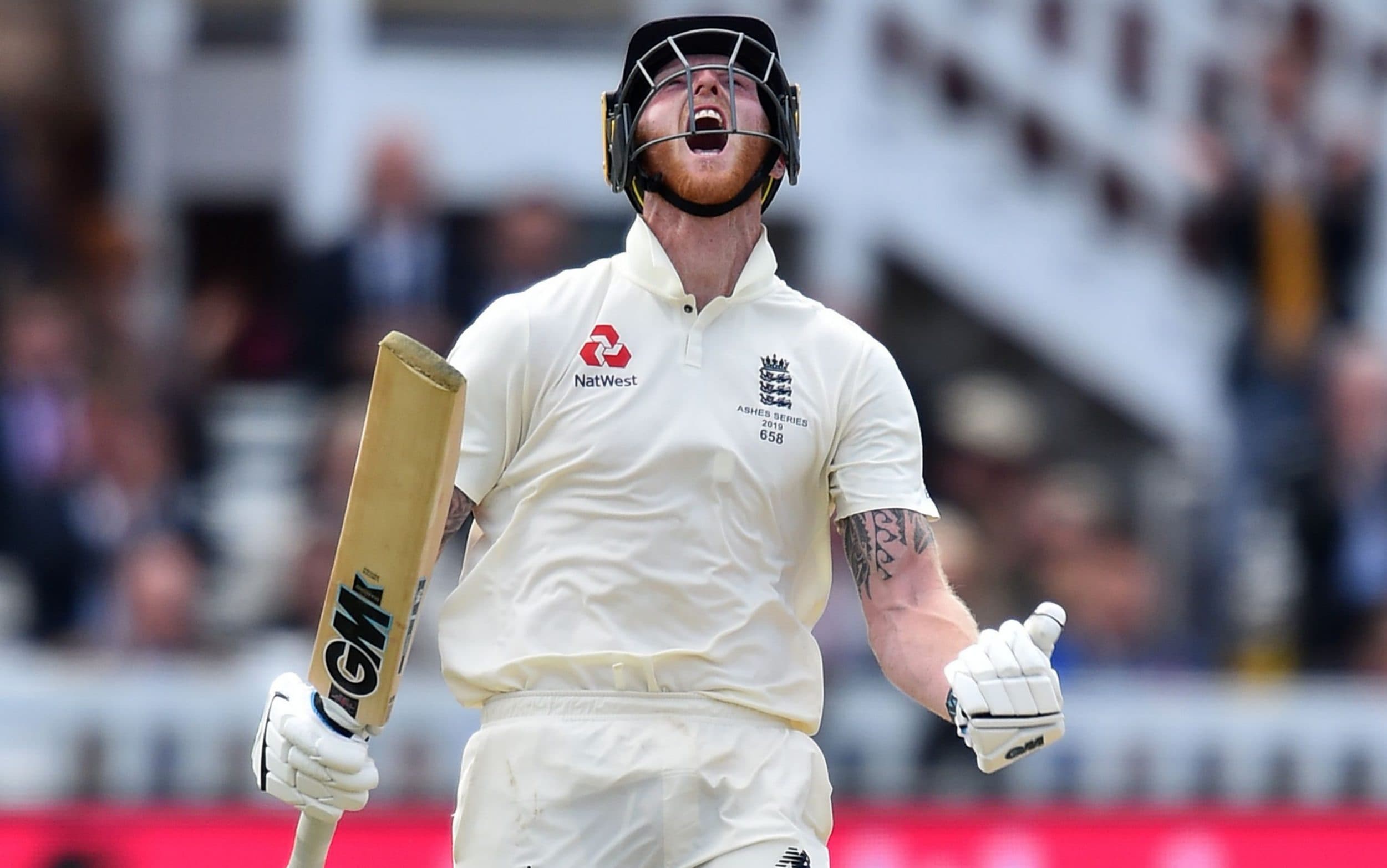 The ball snuck under Stokes’ bat and hit him right into his own abdominal guard. Stokes winced in pain and immediately went down on his knees.

The Twitter handle of England’s Barmy Army, the group that supports the Three Lions and travels around the world with their team, trolled the English skipper hilariously.

England started the day at 84/5 and Stokes yet to get off the mark. With Bairstow shedding his attacking instincts early on, Stokes went on the counter, slamming Bumrah and Shami for boundaries.

In the process, he also spooned two catches, and both were dropped – by Shardul Thakur and Jasprit Bumrah. Finally, he hit one shot too many as Bumrah took a stunner of Thakur’s bowling to dismiss the England captain.

It was Jonny Bairstow then who teed off spectacularly. At one point, Bairstow was only 13 in the first 60 balls (Strike rate 21) he had faced. He then tore into the Indian pacers and by Lunch, which was again taken early due to rain, Bairstow is 91 off 113 balls (Strike rate 80). England are 200/6, still 216 runs behind India’s first innings total.