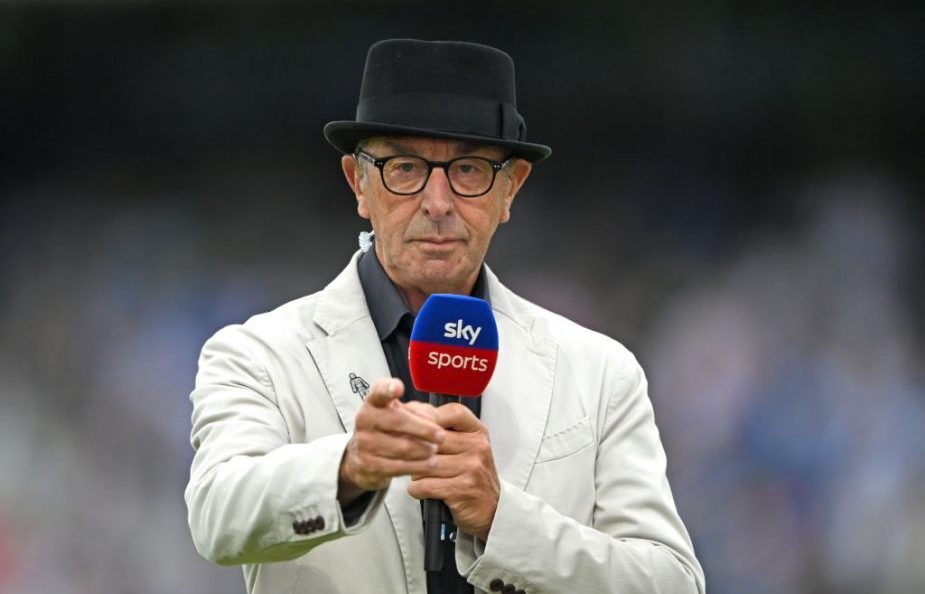 David ‘Bumble’ Lloyd has expressed his disappointment that England players will be unavailable for the quarter-finals of the T20 Blast due to upcoming T20I series with India.

The quarter-finals will be held from July 6 to July 9, clashing with England’s T20I series with India, which begins on July 7.

Surrey, Yorkshire, Birmingham Bears, Hampshire, Lancashire, Essex, Somerset and Derbyshire are the sides in action in the last eight.

While Surrey’s clash with Yorkshire at The Oval takes place the day before the start of the T20I series at the Ageas Bowl, England players are still set to miss the clash.

Yorkshire announced their 14-man squad on Tuesday, with Harry Brook, David Willey and Dawid Malan all missing due to their England commitments. Joe Root and Jonny Bairstow, both of whom hit centuries against India on Tuesday, were also not named in Yorkshire’s squad.

Writing in the Daily Mail on Monday, former Sky commentator Lloyd said: “The Twenty20 Blast quarter-finals are upon us this week and it’s disappointing to hear that England players are not scheduled to be available due to a clash with matches versus India.

“Surely, it’s not beyond the wit of man to ensure these important domestic fixtures include the best players.

“The public are being short-changed. Not happy.”

Marks Out Of 10: India Player Ratings After Their Edgbaston Defeat To England