Former India opener Virender Sehwag was again slammed by the netizens during the India-England Edgbaston Test for terming James Anderson as “buzurg (oldie)” after the 39-year-old had dropped Ravindra Jadeja’s catch.

During India’s second innings, on the fifth ball of the 70th over, bowled by Matthew Potts, Jadeja lobbed up the ball via a leading edge as he while he closed his bat face a little too early. The ball ballooned over Anderson who was standing at cover; the veteran pacer jumped and even managed to get a hand to it but could only parry it and wasn’t able to complete the catch on the rebound. 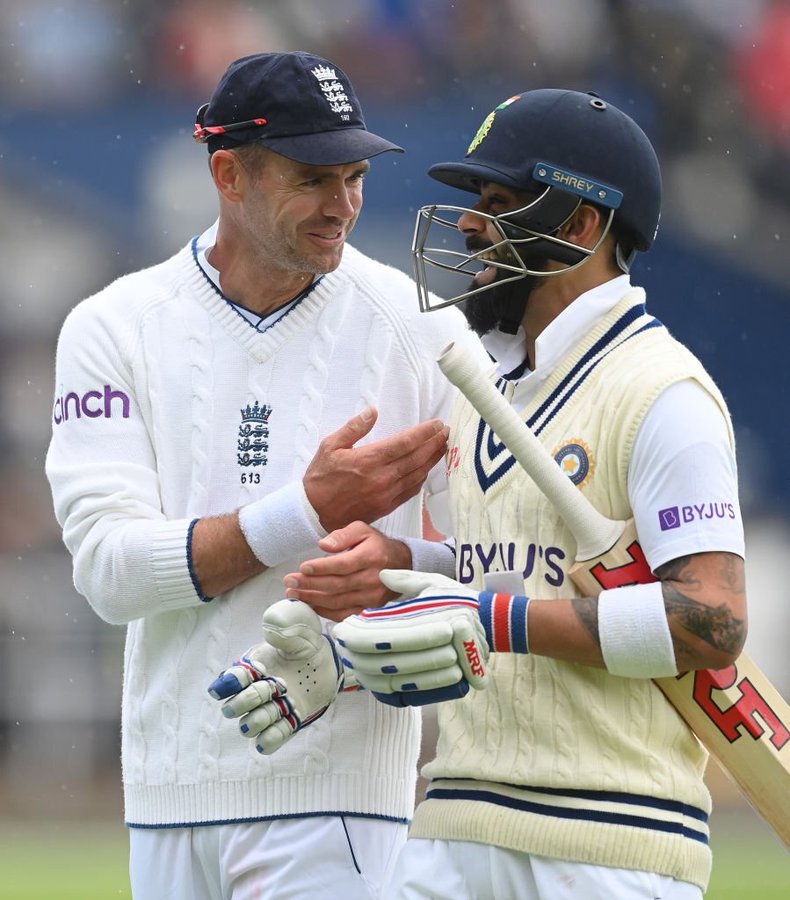 (Translation: “Old Anderson has dropped Ravindra Jadeja’s catch here. Indian batting would have ended had he taken Jadeja’s catch with only Jasprit Bumrah and Mohammed Siraj left to bat.”)

Fans were really left furious by this remark from the legendary Indian opener.

Here are some of the angry and upset reactions of fans on Sehwag calling Anderson as “buzurg”:

Stop the fcukin verbal diarrhea @virendersehwag
This isn’t the first time your are targeting players who are better than you, yesterday Virat Kohli was called Chamiya and today Jimmy Anderson as बुजुर्ग. pic.twitter.com/bENGvNg7CZ

Sehwag once called rohit vadapav , kohli chammiya on commentary , anderson buzurg on commentary.
I don’t like him as person . No doubt he is a legend as a cricketer

@virendersehwag paaji I have a lot of respect for you but there are certain words that you can’t use during commentary where the whole world is listening. Calling #ViratKohli ‘chamiya’ and Anderson ‘buzurg’ on national television is not appropriate. #VirenderSehwag #INDvsENG

Also, I find it ironic that he is calling Anderson a “buzurg” while he himself is older. 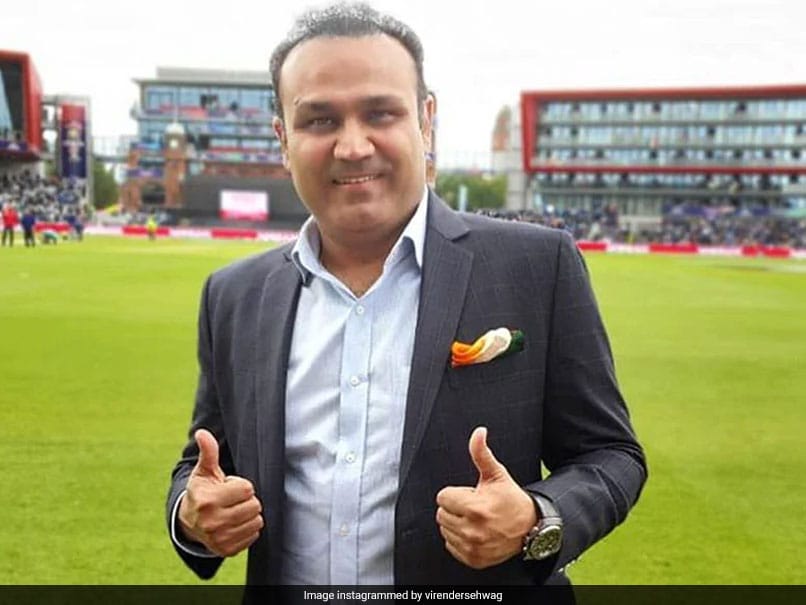 Anderson, who will turn 40 by the end of July, is still going strong in Test cricket. He had taken a five-wicket haul in India’s first innings, returning with brilliant figures of 5/60, bowling at an economy of 2.7. He’s already the all-time leading Test wicket-taker amongst fast bowlers, with 657 scalps.

What a disgrace this takla @virendersehwag is.. behaving like a random troll on TVpic.twitter.com/SrNkLWwLlb