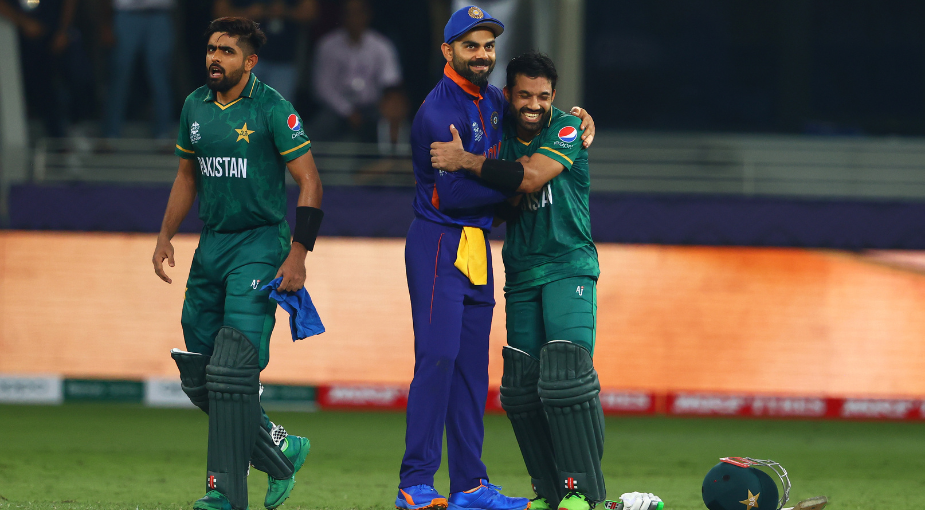 The 2022 Asia Cup, which will be played in the T20 format, will begin on August 27 — here’s where you can watch the tournament, including live streaming and TV details.

The Asia Cup will be played in the UAE between six teams, who have been divided into two groups. Group A features India, Pakistan and Hong Kong. Hong Kong made the cut after winning the Qualifier, which had been a four-team affair.

Group B will have Sri Lanka, Bangladesh and Afghanistan. The tournament begins on August 27 with Sri Lanka taking on Afghanistan. It will be followed by a clash between India and Pakistan on Sunday, August 28.

Each team will play the other side in their group once, from where the top two teams from each group will advance to the Super Four. In the second round, teams will play three games, facing off against all the other sides once. The top two will then qualify for the final, which will be held at the Dubai International Stadium on September 11.

Asia Cup 2022, schedule: Here’s where you can find the full list of fixtures for the Asia Cup.

PTV-Sports and PTV-Sports HD. You can also see the matches on Ten Sports HD. PTV Sports Online will allow you to live stream the games.

3 Indian Players Who Might Be Playing Their Last Asia Cup